How Much Does It Cost To Go To Pharmacy School? 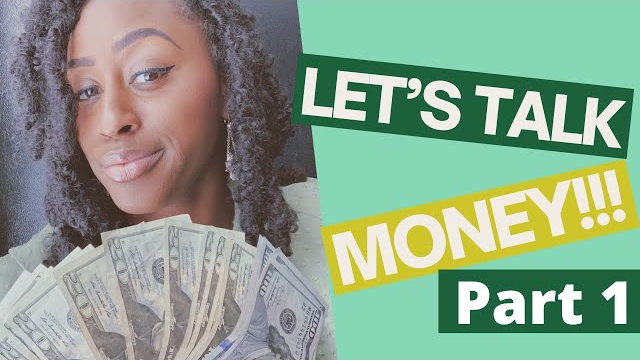 The Typical Price Tag Associated with Attending Pharmacy School – It is possible to attend pharmacy school for as little as $65,000 or as much as $200,000, with the average cost falling somewhere in the middle. Although it is expensive, getting a degree in pharmacy is often regarded as having one of the most lucrative returns on investment (ROI) within the medical industry.

According to ABC News, out of the top 20 careers that give the highest return on an investment in education, fifth position goes to the profession of pharmacist. According to the information presented, it would take a graduate 10.83 years to repay student debt if the cost of their degree was around $90,000 and if they made the median wage of $116,670 with yearly payback terms equaling 10 percent of their earnings ($11,667).

According to the findings of the 2014 National Pharmacist Workforce Survey, which was carried out by the American Association of Colleges of Pharmacy (AACP), pharmacists with less than five years of experience reported having repaid thirty percent of the debt that was incurred as a result of student loans.

When compared to the results from 2009, which indicated that new graduates had an average current debt of $61,667 but a total debt of $79,895 in the form of student loan debt, these numbers suggest a significant shift in the situation. The Workforce Survey also emphasized the fact that 11 percent of respondents with five years or fewer in practice had zero student debt upon graduation, while 32 percent claimed that they had cleared their debt by the year 2014.

See also:  What Is A Pharmacy Technician Trainee?

Both the average pay of pharmacists and the cost of getting a pharmacy degree continue to go up, but the former is happening faster than the latter. According to the article Pharmacy Student Debt and Return on Investment of a Pharmacy Education published in the American Journal of Pharmaceutical Education, the numbers show that the average tuition cost for pharmacy school has increased by 54 percent in the last decade.

The combined annual average tuition rates to obtain training at a public or private school are approximately $25,000. In the end, the total cost of an education at a pharmacy school and the return on investment will be different for each student since there are a variety of factors that come into play that either boost or decrease the final outcome.

The amount of money that a student will need to borrow in order to complete their pharmacy degree after determining all other possible sources of funding such as savings accounts, contributions from parents, scholarships, grants, and other types of assistance.

How many pharmacy schools are in Texas?

What Is The Job Of A Pharmacy Technician?

How To Apply To Cvs Pharmacy?